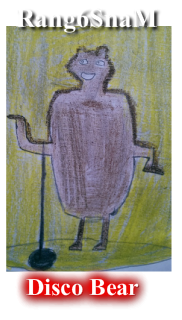 The Rugby World Cup kicked of in England on September 18th. On that day in class we had a Rugby theme in the afternoon with the boys doing Rugby Art, drawing pictures of the Irish players while listening to Rugby anthems from the various countries taking part in the world cup. Each boy was assigned a different country to follow during the world cup and complete a project on the same country. Results of the games can be followed here. The artwork and projects can be viewed by clicking on the links below.